Browse and search through detailed records of 85,000 convicts transported to Tasmania and those convicted locally through the convict system (1803-1893). 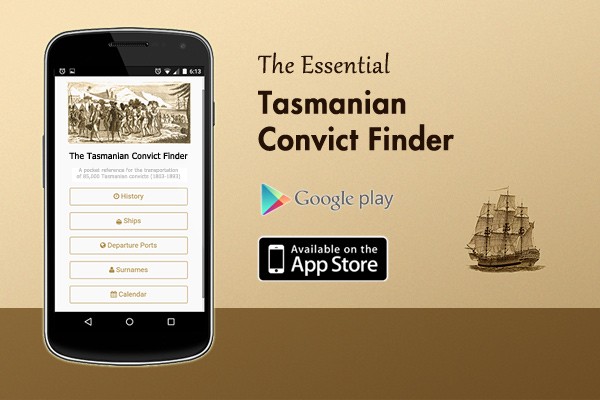 This app uses publicly available data from data.gov.au provided by LINC and the Department of Education in Tasmania, as well as newspaper articles sourced from the National Library of Australia.

It is cross-platform and available in both iPhone and Android version.

The app provides a useful reference for anyone seeking to find out more about the convict history of this beautiful island in Australia, and is a handy pocket guide for people researching their ancestry. 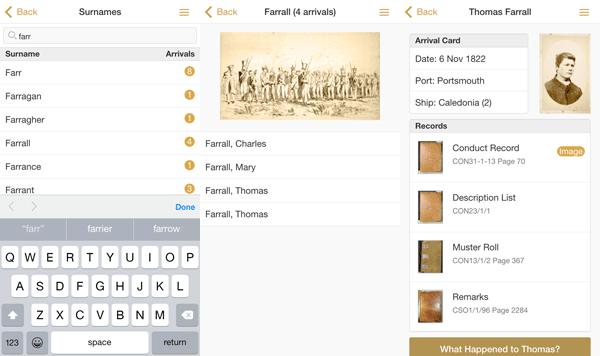 Initially built as an entry into Govhack 2015, this app was completed though unfortunately not in time to join the prize lists. 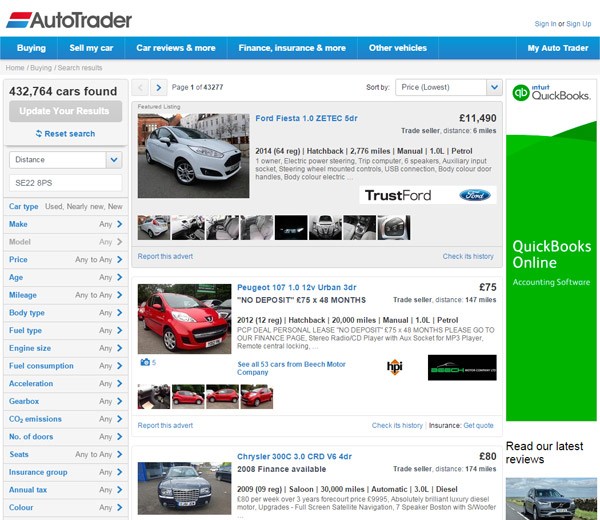 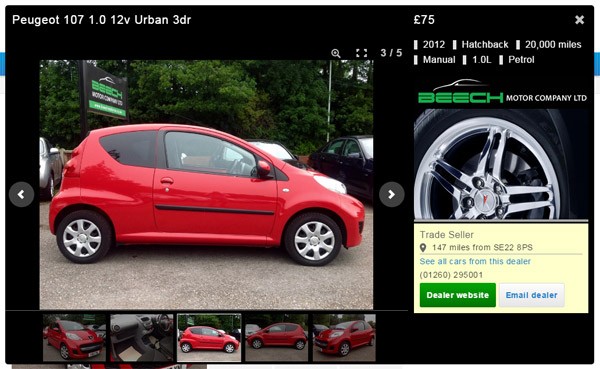 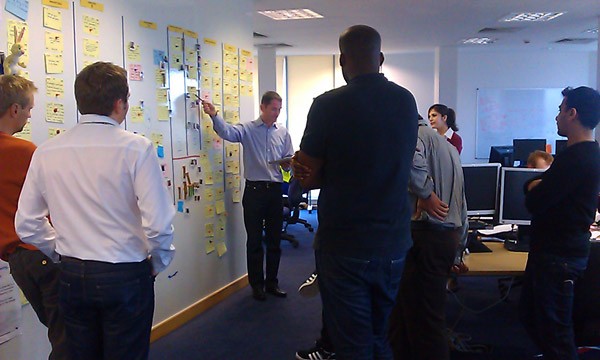 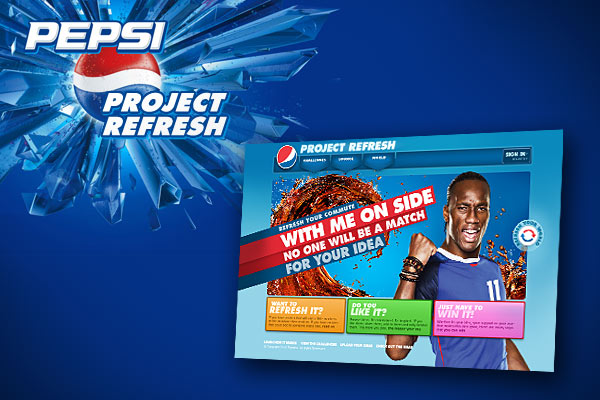 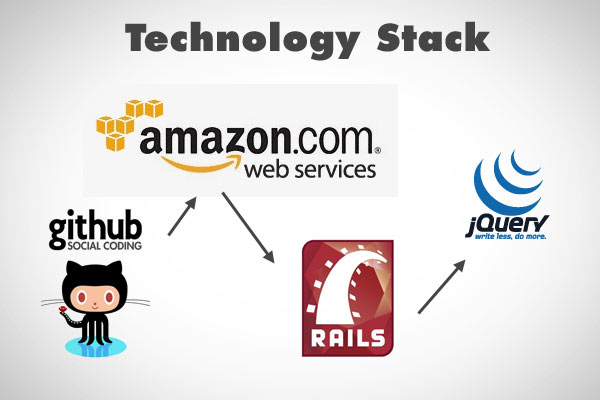 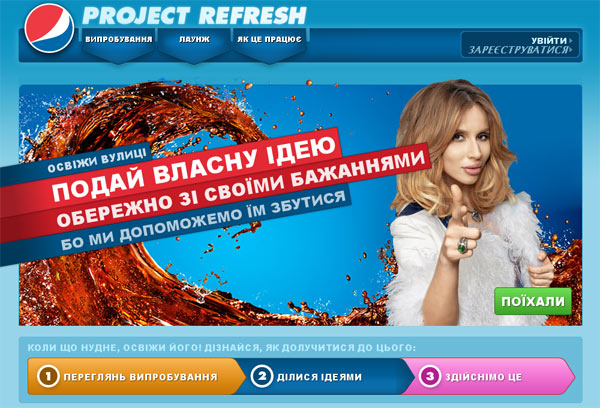 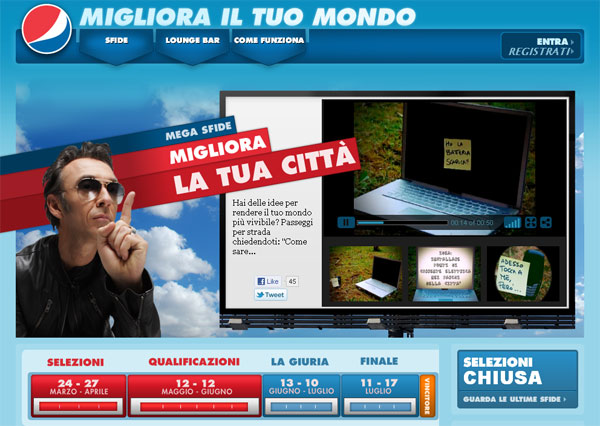 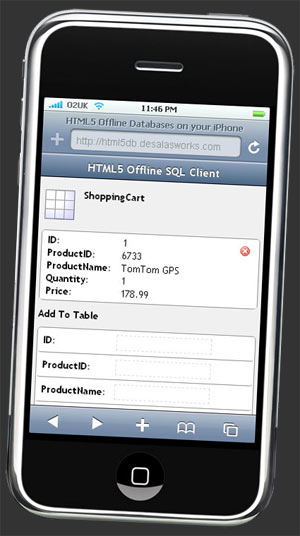 Since the iPhone browser is based on Webkit, which supports the latest W3C standards, its possible to create a SQL Client simply using Javascript.

The SQLite database is hosted by the browser process this means that it runs even when disconnected from the internet.

To access this SQL Client on your own iPhone:

Otherwise you can also open it in your desktop browser by clicking the link above.

Update January 2016 – WebSQLDump: Are you looking to export an existing WebSQL database?

This project has spawned a separate library to extract the contents of a WebSQL database hosted on the client.

The syntax is as follows: